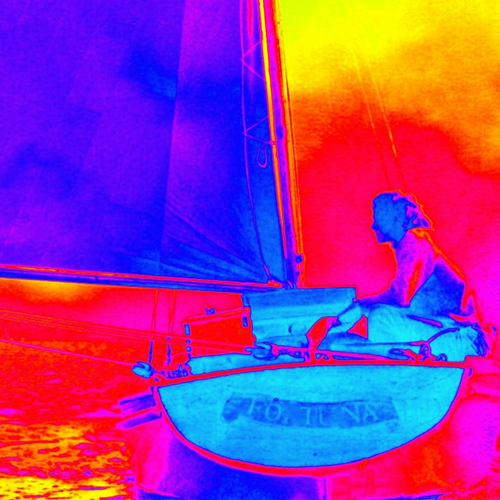 Following on from the release last autumn of his acclaimed album, ‘Space of a Second’, psychedelic pop maverick nick nicely returns with a new single ‘Rrainbow’, released on March 2nd through Lo Recordings.

One of many highlights from nicely’s long anticipated ’Space of a Second’, ‘Rrainbow’ is a hauntingly introspective two and half minutes of melancholy lo-fi psyche pop. Much like its parent album ‘Rrainbow’ defies easy appraisal but rewards repeat listens as the subtleties of nicely’s production reveal their secrets.

“His star is firmly in the ascendent once more…” – Record Collector

“Space of a Second is truly in a field of its own, and is unlike any other album that you’re likely to hear this year. If we ever get the chance to hear the Beatles “Carnival of Light”, I have a sneaking suspicion that it’ll sound a little like this.” – The Active Listener

“this atypical and unparalleled album” – The Strange Brew