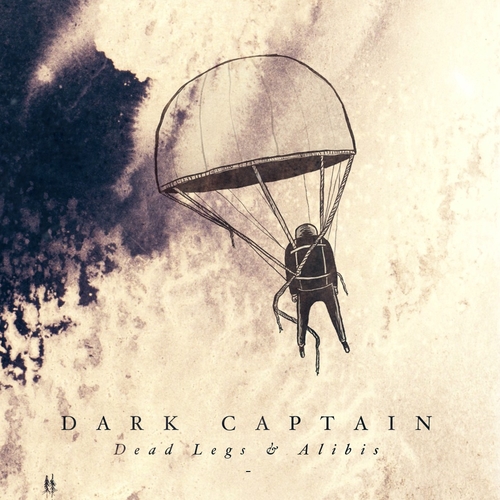 ‘Dead Legs & Alibis’ is a more varied and organic proposition than its predecessor but will also have those who stamped the band with the alt/psych-folk tag last time round staring aghast into the mirror, wondering what the hell they were thinking.

So while the hushed likes of ‘Fade’ and ‘Flickering Light’ will satisfy Dark Captain aficionados, songs such as ‘Strange Journeys Home’ and lead single ‘Submarines’ demonstrate that the band aren’t afraid to pop their heads above the parapet from time to time, in order to lay down krautish anthems which bring to mind Fleetwood Mac, Midlake and Grizzly Bear broken down at the side of the autobahn but getting on like a house on fire while they wait for assistance.