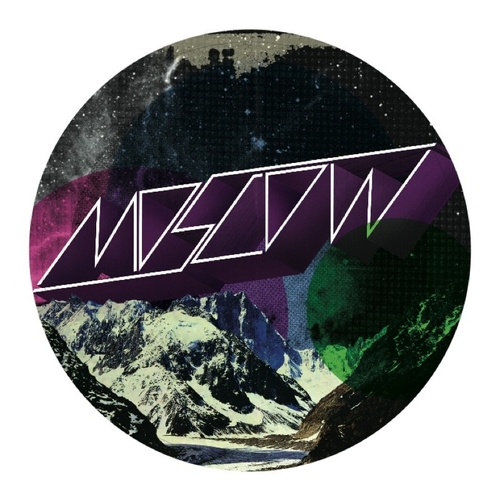 Moscow, aka Matthew Waites. Matt started his production career under the moniker of ‘Nightmoves’, and it was under this alias that he turned out a series of killer remixes for the likes of Klaxons, Van She, Robbie Williams, Friendly Fires, Freeform Five vs Mylo, Roisin Murphy and more.

Matt started this Moscow project with the view to make deeper, atmospheric music and give him a chance to experiment. His first Moscow releases were two incredible remixes for They Came From The Stars I Saw Them and Detachments, which were both released on London based THISISNOTANEXIT; gaining big support from Aeroplane and Disco Bloodbath.
Following on from his debut original release with the single Throw Up on Endless Flight (Japan) In January 2010, this new EP with his original Deep Heat, it’s dub counterpart Heat Dub, and on the 12” a remix from
Thee Loving Hand. Added remixes by Toby Tobias and The Blessed available for digital download.
Deep Heat is a an essential cut of modern leftfield disco beautifully produced by Matt Waites with crisp layers of percussion and sublime synth textures riding on top of a killer bass line. Naturally the dub version expertly strips things down with more emphasis on the rhythm section and a great spaced-out feel. Toby Tobias delivers two fantastic remixes - his first is a driving atmospheric track built on on a heavy bass line with fantastic synths and a touch of acid, his ‘Cut To The Chase’ mix develops the emotional synth motif even further. Tim Goldsworthy’s Thee Loving Hand remix is a unique slice of electronic disco with touches of 80s post-punk stylings that you might expect from the DFA co-founder. To round things off the Blessed remix is a harder, peak-time big-room workout that screams for an amazing sound system.

Deep Heat also appears on the forth coming Milky Disco 3 compilation. Moscow will be appearing as part of the accompanying Milky Disco tour dates tba.