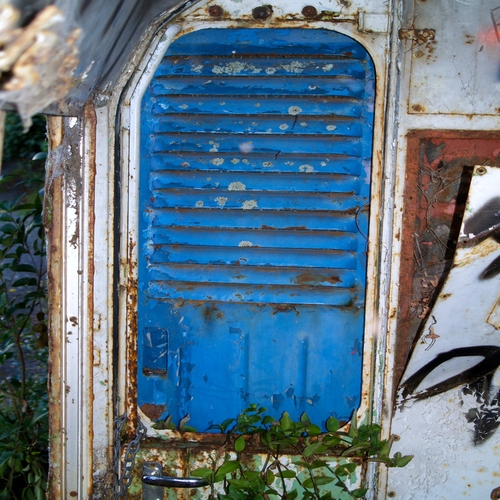 It’s been a good year for Astronauts, aka London songwriter Dan Carney. Debut single ‘Skydive’ went a little bit viral, reaching the Hype Machine Top 3 most blogged tracks and receiving over 150,000 plays on Soundcloud in its week of release.

This was followed by debut album ‘Hollow Ponds’, an expansive collection received with rapturous acclaim by those who know about this sort of thing, and gaining UK radio support from the likes of Steve Lamacq, Cerys Matthews, Huey Morgan, Tom Ravenscroft, and Gideon Coe.

Dan’s decided to round off the first year of his life as Astronauts with ‘Four Songs’, an E.P. comprising material which didn’t quite fit on ‘Hollow Ponds’, but which he felt were every bit as good as anything on it. It’s a mini-collection that further showcases the alt-rock/singer-songwriter/krautrock versatility and effervescence of Dan’s musical approach.