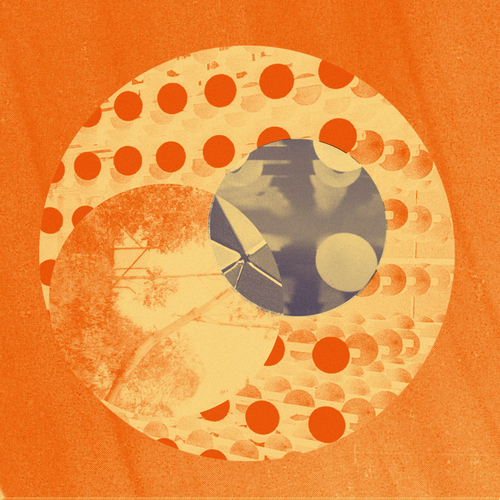 Seeland - How to Live

Moving away from the heavy drum machine dominated sound of their debut, ‘How To Live’ is an altogether creamier confection. There are still chugging Neu grooves and soft focus psychedelic electronics but the sound is now more all encompassing, more organic, like slipping into a hot tub with a glass of homemade lemonade.

Recorded using a wide variety of vintage synths and old analogue equipment, each sound has been painstakingly passed through numerous pre-amps and filters to create what can only be described as the Seeland sound. Mixed by Brian Duffy of Modified Toy Orchestra ‘How To Live’ has a sound at the same time ancient and modern, like Joe Meek meets Kraftwerk or The Blue Nile produced by White Noise.

Sharing the hallucinatory vibes of Exotica with bands like Ducktails and Javelin, there is something almost spectral about the Seeland sound, like music beamed from a parallel universe that is audible but not visible.

In some ways an English equivalent of the new American psych sound of bands like Beach House and Neon Indian, ‘How To Live’ effortlessly blends early 80’s synth-pop with 1960’s garage pop to create something unique and undeniably new.

Seeland are Timothy Felton, Billy Bainbridge and Neil McAuley, sonic pioneers associated with Birmingham’s ‘Retro Futurist Electronic Scene’. The band was formed when Tim and Billy left their respective bands (Broadcast and Plone) and started writing songs together that could express the sounds of their minds.

Now often mentioned alongside Ghostbox artists like The Advisory Circle - who they have recently remixed - and Mordant music as part of a scene sometimes referred to as ‘hauntology’, the new album will once again feature artwork by Julian House, the perfect wrapper for a classic platter.