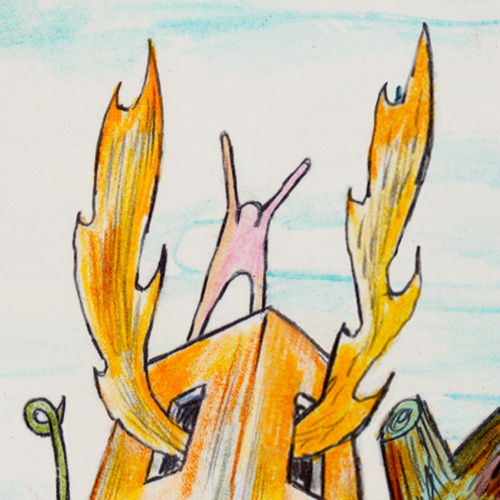 A rush of chilling harmonies climb up the spine whilst a fiery optimism forms the nucleus of Dark Captain Light Captain's gently beating heart.

After the success of the ‘Circles ep', released at the start of summer, Dark Captain Light Captain are soon to offer up their debut album ‘Miracle Kicker', from which this single ‘Jealous Enemies'
is taken.

A softly creeping track, melancholy shimmering guitars haunt the intro, as passionately whispered vocals breathe a warm atmospheric vitality that gives ‘Jealous Enemies' an ethereal
charge and has earned them comparisons to acts such as Kings Of Convenience and Elliot Smith.

‘Summer', rings with an even rawer and haunting sound tinged in a much darker mood. On the surface it evinces all the elements of a traditional bight folk track, lightly plucked guitars and gliding seraphic vocal harmonies