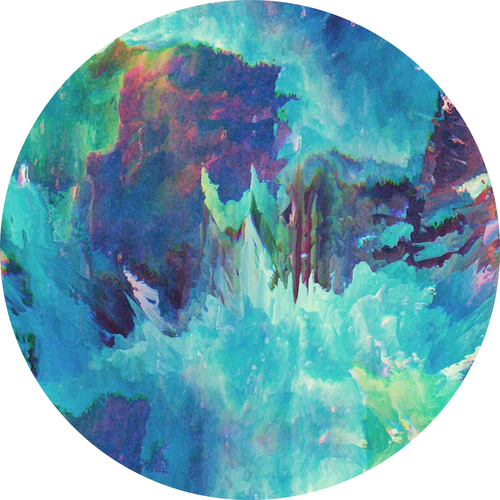 Simbad is by no means a newcomer, and has built his infamous reputation with over a decades worth of releases. Besides his close affiliation with Brownswood Recordings, he’s had production credits on releases by Mala, Daymé Arocena and Robert Owens, and remixed the likes of Black Jazz Consortium, Quantic and Roy Ayers to name but a few.

For this release, Simbad once again proves his bold and versatile productions skills. Continuing where his previous solo releases left off, he returns to his roots to further his journey exploring house music in all its richness and diversity under his new moniker SMBD.

With references of classic techno, house, and broken beat, the end result is fresh and inspiring. ‘Message 045’ is just that, a comment on today’s world tinted with the sound of an uncertain, technological future and held together with innocent melodies, bubbling synths, rolling basslines and driving percussion. Shimmering pads and punching drums carry both ‘Ping Pong Love’ and ‘Backstreet’, ready for the dance floor. Title track ‘Message 045’ takes a beatless, contemplative approach; dreamy, euphoric instrumentation aided with dialogue that captures the essence of the release.

Newcomer World Air offers his charmingly unconventional approach to ‘Ping Pong Love’; a mesmerizing and inventive piece that takes the listener on a trip to a brave new sonic world. Watch this space for more World Air’s release soon..