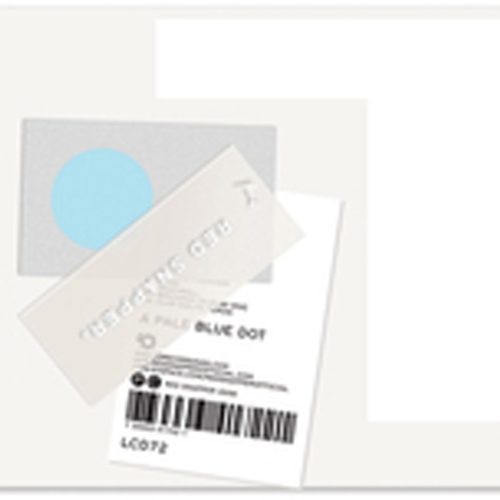 Once again back…Red Snapper return from the outer reaches to bring you six brand new tracks and once again they are a rocking 3 piece with firing saxophone. And once again it’s impossible to define the sound they make…afro jazz, krautrock, rockabilly, hip hop and funk all bubble in their dub melting pot.

The album was recorded live in concert with Darius Kedros on mixing /dub duty and live in the studio with Tim Holmes of Death In Vegas. New sax (and clarinet) man Tom Challenger brings back the edge to make these recordings truly sizzle. Anyone who has caught them live will know what a unique and powerful live band they are. A Pale Blue Dot is both document and mission statement. The album also features radical new re-interpretations of 2 of the tracks, one apiece by Kelpe and Subway, stretching the future jazz vibe riiiiight out. So there you have it an album that feels so good, so right, so now.