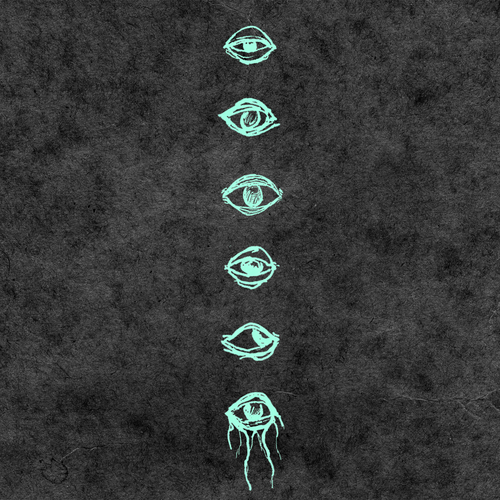 Just add both the vinyl and the download of your choice (mp3 or flac) to your basket and we'll do the rest. You will receive a code to download the album immediately. Please note that, because of licensing constraints, this offer is not available in all territories.

Extra Life’s debut full-length CD “Secular Works” was released in 2008 on Planaria Recordings to wide critical acclaim, topping many Best and/or Strangest of ’08 lists from infl uential blogs such as Stereogum,
Dusted Magazine and Tinymixtapes.com.

The album will be released for the fi rst time in Europe in May 2009 to coincide Extra Life’s fi rst European tour that includes Primavera Sounds Festival along side My Bloody Valentine, Gang Gang Dance,
Spiritualized and The Vaselines. Previous US tours included a shared bill with the cream of the crop of American noise makers including Carla Bozulich, the Dead Science, Excepter, Magik Markers, These Are Powers, Kyp Malone (of TVOTR), Mary Halvorson, the OhSees and Ocrilim (Mick Barr).

“Secular Works” is without a doubt one of the most unique albums we’ve ever heard. It is challenging and rewarding, complex but melodic, intellectual but within reach. For fans of Xiu Xiu, Dirty Projectors, The Dead Science and Sun City Girls.

“In Extra Life, [Looker] taps into a mesmerizing form of avant-rock raga, repeating words, and shifting into a windswept, entrancing post-punk throat singing… these are master works. The album itself is called Secular Works, but this stuff feels somehow religious in its fervour.” - Stereogum

“Every so often there’s a record so accomplished that it makes most albums of its type sound ridiculous, and Secular Works is one of those.... Remarkable for its scope, depth and technical accomplishment,
Secular Works is a devastating record that has the power to change minds, if only people hear it. Don’t miss out.”
- Charlie Wilmoth, Dusted