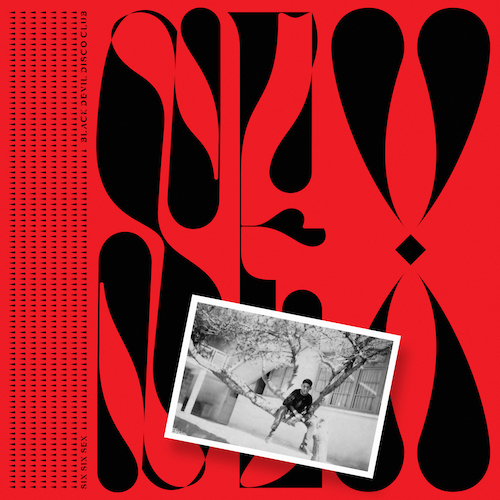 “I make music of the next time” – Black Devil

Delightfully deviant disco, ‘Six Six Sex’ is every bit as strange and wonderful as you would expect and could only come from the mind of a musical madman or a misspent youth taking drugs and dancing ‘til dawn in African clubs in Paris.

The new single is the first track to be lifted from the forthcoming album ‘Lucifer Is A Flower’ which is set to be the last ever Black Devil record and thus completes a fantastic forty three year musical voyage that has travelled into the abyss and back again.