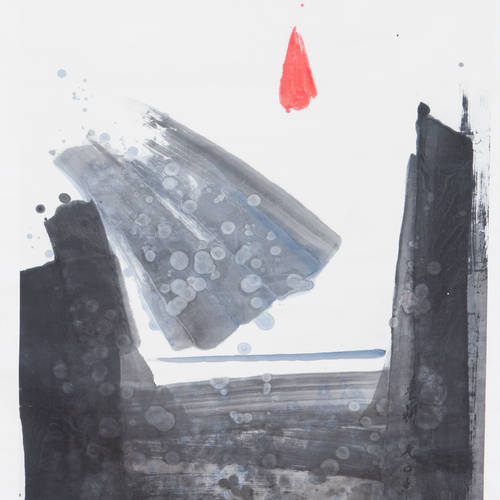 Producer and guitarist Leo Abrahams has previously played with the likes of Jon Hopkins, Pulp, Brian Eno and Roxy Music, and produced artists such as Wild Beasts, Brett Anderson (Suede) and Karl Hyde (Underworld) and Goldfrapp. Having previously experimented with everything from folk and art-rock to modern classical and electronica, Abrahams’ new album Daylight sees the Londoner bring his myriad influences together to produce music as inspirational as it is unclassifiable.