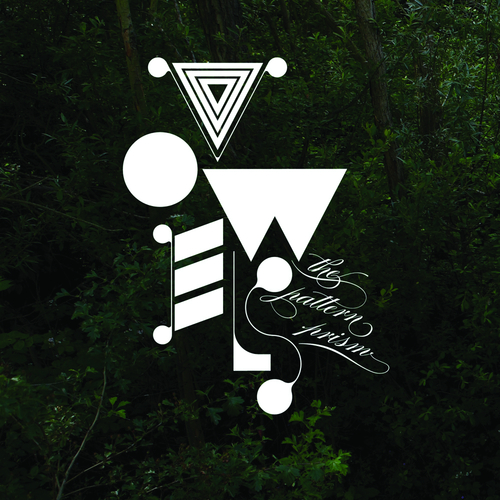 A brutal and cosmic melange of sound and rhythm.

Vowels is a band comprising James Rutledge and drummer Chris Walmsley. Like all Rutledge’s other work, it’s deep on the sonics, meticulously crafted and truly mesmerising.

Oscillating between pools of crystal clear ambience and miasmic clouds of dense noise, it somehow manages to span whole decades of musical exploration: the fractured psych dreams of The United States of America, the dense weave of Stockhausen’s Hymnen, the intensity of Conrad Schnitzler era Tangerine Dream, the mind altering drones of Growing and the ferocious sonic assault of Boredoms.

Epic in scope and faultless in its execution The Pattern Prism is surely a contender for one of the most inspirational and intense rock albums of the year.

The record is already gaining a list of heavyweight admirers including Geoff Barrow, Julian Cope and DFA.