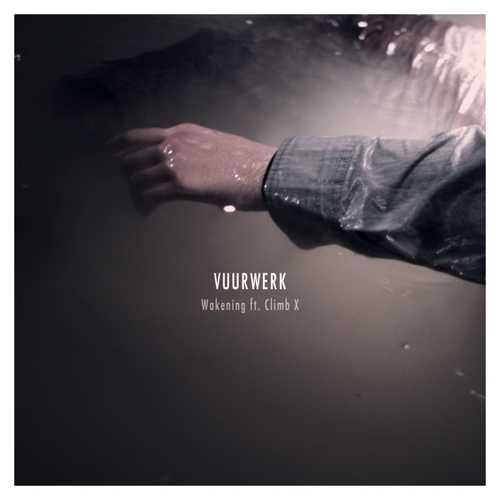 The band have spent much of the past 12 months working with a close circle of vocalists on their debut album and to mark the signing are giving away a new song ‘Wakening’, featuring the vocals of Belgian singer Climb X, who also guests on the band’s debut for Lo, the ‘GRIP EP’, due for release on 12” and digital in May this year.

A busy month for the band, March also sees VUURWERK make their Paris debut, playing live at the David Lynch designed Silencio club in Paris, where they will also premiere a new video the band have been working on in collaboration with up and coming Belgian fashion designers STUDIO KRJST. Following their Paris show the band will then head off to the United States where they have been invited to perform at the prestigious SXSW Festival in Austin, Texas.

With the band’s debut album due later in 2015 VUURWERK are fast establishing themselves as one of their countries most exciting new acts and in the words of leading US electronic music website Thump, “on a fast-track to becoming one of their nation’s notable exports”.