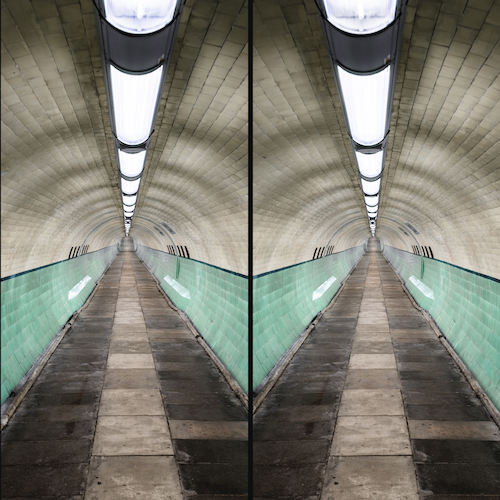 Return of the Sun

Grasscut - Return of the Sun

Grasscut, the Brighton-based duo, release their first new music in over five years on 11th December 2020. ‘Return Of The Sun’, available digitally via all major outlets,is the lead single from a new album,‘Overwinter’, due in February next year

Like the other songs that make up the long player, ‘Return of the Sun’ emerged from daytime and nocturnal walks around the city last winter. It was inspired by conversations with people sleeping rough on the seafront, in parks and around new luxury apartment developments. Everyone was trying to get through a bleak period: overwintering. Yet, in the slowly unfolding melody and hypnotic bass clarinet, coupled with intense strings courtesy of the Moscow Bow Tie Orchestra, there is hope in the dark.
The single is accompanied by a video that expresses the song’s sense of confinement and keeping going through dark times – but also the possibility of release. Shot and edited at home mostly during lockdown, the film tracks over a piano laroll, dissolving into sequences of sunlight through the windows, light piercing the darkness in tunnels, and 16mm film of birds and insects